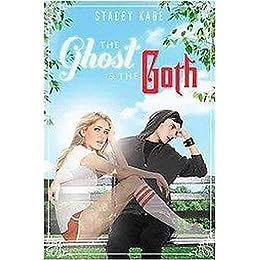 The Ghost and the Goth by Stacy Kade

After a close encounter with a bus, Alona Dare goes from being homecoming queen to Queen of the Dead–she’s stuck as a ghost in the land of the living with no sign of a “big, bright light” to take her to a better place and to make matters worse, the only person who might be able to help her is Goth guy Will Killian. 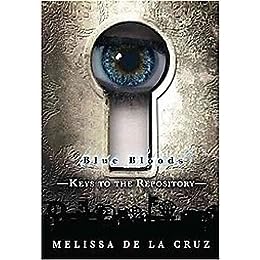 Lavish parties & Passionate meetings in the night. Bone-chilling murders. Midterms. The day-to-day life of Schuyler Van Alen and her Blue Bloods friends (and enemies) is never boring. But there’s oh-so-much more to know about these beautiful and powerful teens.nbsp;Below the streets of Manhattan, within the walls of the Repository, exists a wealth of revealing information about the vampire elite that dates back before the Mayflower. In a series of short stories, journal entries, and never-before-seen letters, New York Timesbestselling author Melissa de la Cruz gives her hungry fans the keys to the Repository and an even more in-depth look into the secret world of the Blue Bloods. 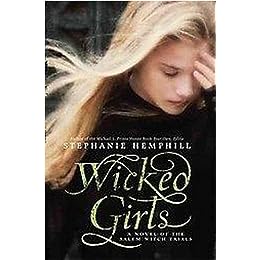 When it is suggested that a spate of illnesses in the village are the result of witchcraft, three girls–Ann Putnam, servant Mercy Lewis and Ann’s cousin Margaret Walcott–manifest symptoms with deadly ramifications. By the author of the Printz Honor Book, Your Own, Sylvia. 40,000 first printing.