Gary Ross is in serious talks to direct the movie adaptation of The Hunger Games. He has directed Pleasantville and Seabiscuit.

According to MTV.com some names that have been thrown around to play Katniss are… 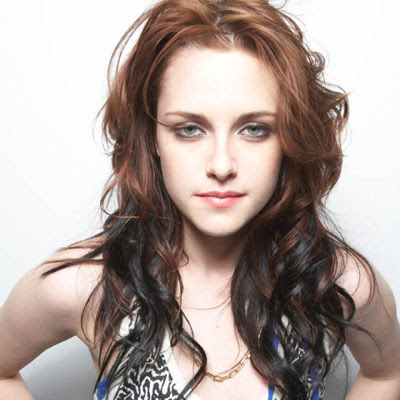 One is too old and the other too young are they not.  Who would you pick to play Katniss?

2 thoughts on “The Hunger Games may have a Director”